Unevitable passage for outdoor enthusiasts, the Mont Blanc ascent by skis is also a "great bambee" should not be taken lightly; the first three days will not be too much for you to prepare and acclimatize to the altitude. 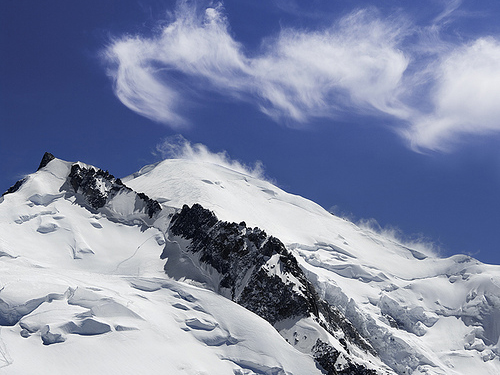 Day 2 : ascent to the Tour Ronde (3792m) and then descent through the Vallee Blanche until Montenvers, then by train to Chamonix.

Day 3 : ascent to the Plan de l'Aiguille (2310m) by the cableway and then with skins (4h) by the Jonction glacier until the refuge des Grands Mulets (3051m)

including: - logistic and guiding by an experienced guide

- half boards in huts

- lift up and down as planned in the program